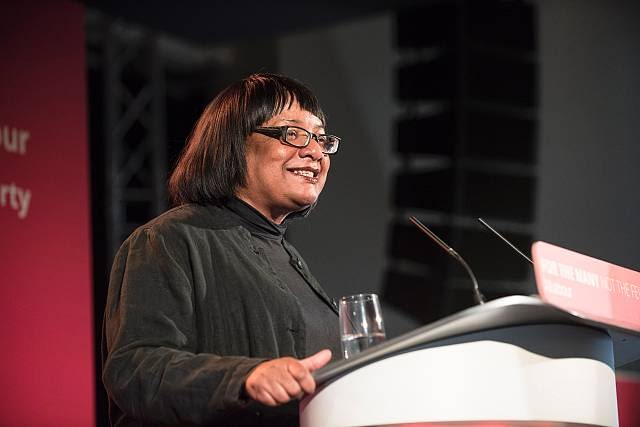 Diane Abbott apologises for drinking a mojito on train

Diane Abbott, Labour’s shadow home secretary has apologised for drinking a mojito whilst travelling on an Overground train.

Transport for London (TfL) introduced an alcohol ban across all public transport in London in 2008. A photograph is circulating of Abbott sipping the mojito from a can on social media.

Abbott said she was “sincerely sorry” for drinking the M&S mojito.

On Twitter she wrote, “A photo of me drinking from a can of M&S mojito on the Overground has been circulated.