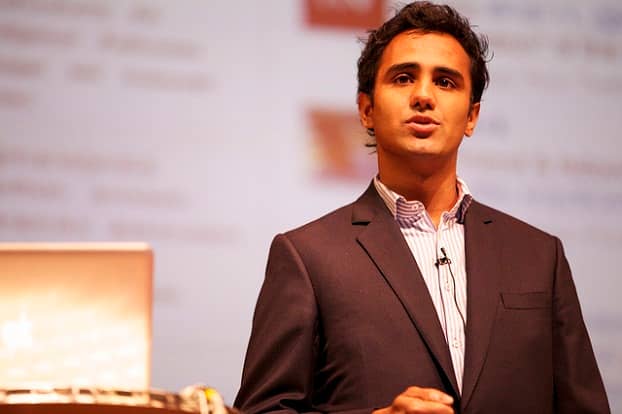 David Cameron’s senior policy adviser and the man behind London’s Tech City Rohan Silva is quitting to be an “entrepreneur-in-residence” at Index Ventures.

Silva, 32, is understood to have taken a temporary position in the firm after which he intends launch a digital education start-up.

Speaking about his resignation, Silva told Tech City News, “Anyone that knows me knows I’ve been straining at the leash to have a go at my own business for a number of years now. It’s a sign of how much I love my job and working for George and David. It’s been a hard decision, I’ve loved that I’ve been able to make a difference.”

Silva joined the Treasury as a policy analyst after pursuing a degree in politics at the London School of Economics.

He then went onto become an adviser to Shadow Chancellor George Osborne before working directly with David Cameron.