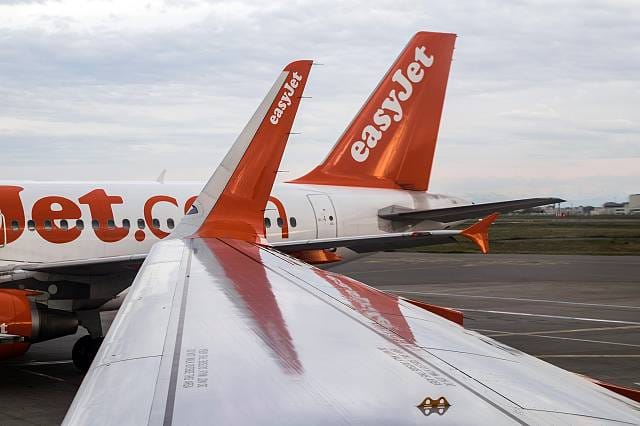 Shares were up 4.3 per cent in early trading

The collapse of several of its rival airlines has boosted the growth of Europe’s second-largest budget airline, easyJet, with its revenue rising 8.1 per cent from the same time last year to £5bn.

The company said revenue trends for the first quarter have been encouraging, “primarily as a  result of some capacity leaving the market”.

These are the last results overseen by chief executive Carolyn McCall, who is moving to become head of ITV. “EasyJet’s model is resilient and sustainable and we now have a huge amount of positive momentum,” she said.

Shares were up 4.3 per cent in early trading.

Looking ahead, the airline said forward bookings were ahead of last year at 88 per cent for the first quarter, and it is expecting total headline cost per seat to dip around two per cent over the next year.