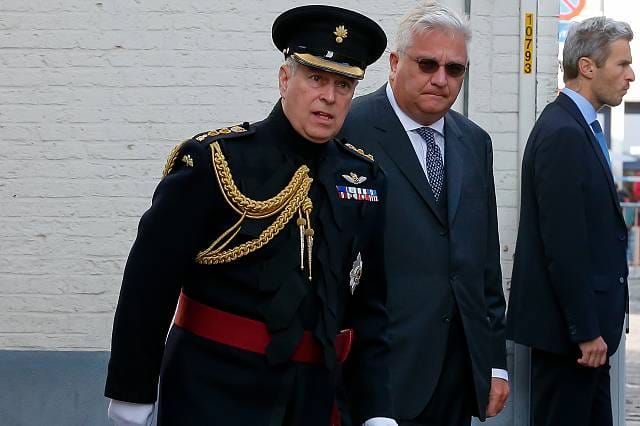 Calls for Prince Andrew to be stripped of military honours

Senior military figure heads from the British Army and Royal Navy have called for the Duke of York to be stripped of his military titles over the Jeffrey Epstein scandal.

Following his car crash interview on Newsnight he has embarrassed the Royal family and has been forced to step back from his duties.

There has been derision amongst senior military ranks including former and current armed forces members and have called for Prince Andrew to be “quietly faded out.”

A source told the Times newspaper, “It’s just not viable. It’s embarrassing to be represented by someone like that.”

The Duke of York holds honorary positions such as Colonel of the Grenadier Guards, Commodore in Chief of the Fleet Air Arm, admiral of the Sea Cadets and four other Colonel in Chief titles.

The Times newspaper said a royal source insisted the Duke will be “keeping his military commands.” He cannot be stripped of his military titles unless the Queen approves this, as the armed forces hold their allegiance only to the Monarch.