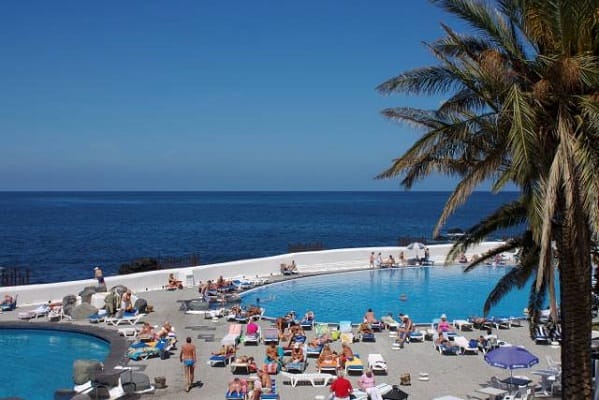 The government has warned Brits that they are not to travel to “amber list countries” unless you have an “absolutely compelling reason” to do so.

The Prime Minister, Boris Johnson reiterated the government’s stance and warned people should not be heading off on holidays to amber list destinations.

Despite the government’s warning, thousands of Brits flew out on Monday to Greece, France, Spain and Italy which saw around 150 flights take off, which are all on the government’s amber list.

Johnson said Brits should not travel to amber list destinations and said it was “very important” people understand the traffic light system.

He said, “It is not somewhere you should be going on holiday, let me be very clear about that.

“If people do go to an amber list country if they absolutely have to for some pressing family or urgent business reason… please bear in mind that you will have to self isolate, you will have to take tests and do a passenger locator form and all the rest of it.”

The prime minister’s spokesman said, “The position remains that people should not travel to amber list countries and that’s to protect public health.”

If people do travel to an amber list country then they are required by law to take a Covid test, fill out passenger locator forms and self-isolate for 10 days or face  fines of £10,000.

The Health Secretary, Matt Hancock said, “The red and amber list countries are places that you shouldn’t go to unless you have an absolutely compelling reason.”

The Conservative chairman of the Commons transport committee, Huw Merriman accused the Health Secretary of “effectively turning the amber list into the red list.”

Merriman then stated, “What is the point in me having my passport anymore?”

Hancock underlined the stance by adding, “If it isn’t on a green list, then unless you have an exceptional reason you should not be travelling there.”