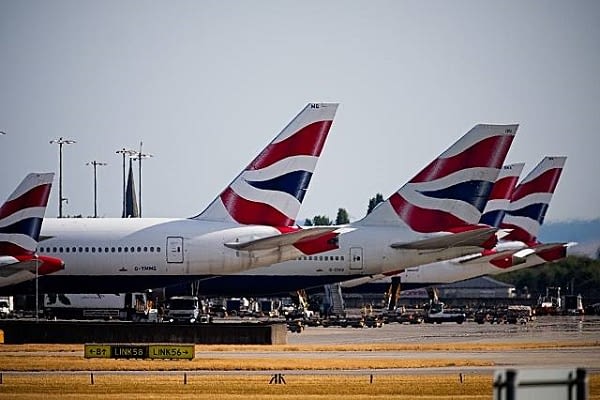 British Airways has announced it is replacing its chief executive Alex Cruz as the airline navigates “the worst crisis” facing its industry.

Mr Cruz, who has been with BA since 2016, will be immediately replaced by Aer Lingus boss Sean Doyle.

This change comes as BA has been embroiled in a bitter dispute with unions over redundancies and pay cuts.

Cruz will be replaced by Sean Doyle, the chief executive of Aer Lingus. Doyle will also take over Cruz’s role as non-executive chairman of BA after a transition period. Both carriers are part of airline group IAG.

Last month, Cruz was forced to defend the airline’s job cuts strategy, dubbed “fire and rehire” by unions which said it was a plan to push the 30,000 employees who still have jobs on to downgraded terms and conditions.