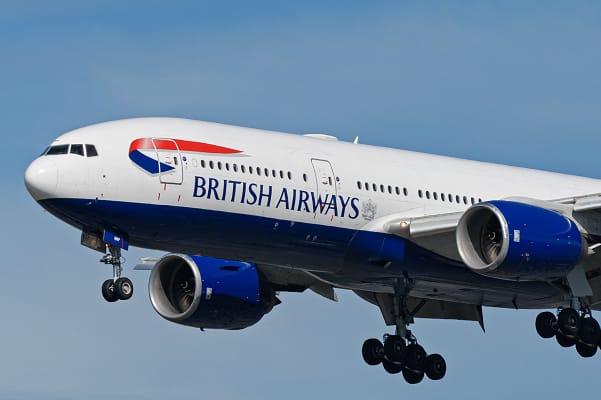 British Airways have become the “first airline to source sustainable aviation fuel” (SAF) in a “breakthrough moment” produced on a commercial scale in the UK.

The first batch of SAF was produced at the Phillips 66 Humber Refinery near Immingham, Lincolnshire and they have added pipelines to provide fuel at several airports including Heathrow airport.

SAF reduces carbon emissions by around 80% compared to normal jet fuel, which is more expensive.

British Airways chief executive Sean Doyle said, “Being the first airline to source sustainable aviation fuel produced at commercial scale in the UK is another breakthrough moment for us and the airline industry.

“Our supplies of SAF from Phillips 66 Limited will allow us to progress with our ambitious road map to reach net zero carbon emissions by 2050 or sooner and will play a role in our commitment, as part of International Airlines Group (IAG), to power 10% of flights with SAF by 2030.

“Progressing the development and commercial scale-up of sustainable aviation fuel will be a game changer and crucial to reducing the aviation sector’s reliance on fossil fuels and improving the UK’s energy supply resilience.

“I’m confident that Britain can take a leading role on the global stage in this space, creating green jobs and export opportunities, if industry, developers and Government continue to collaborate and make it a key focus area.”

Transport Secretary Grant Shapps said, “It’s great to see British Airways is the first airline in the world that started using sustainable aviation fuel produced at scale in the UK – an important milestone towards our ambitious Jet Zero targets.

“The fact it’s being produced here in the UK is a perfect demonstration how Britain continues to be a pioneer in developing green aviation technology and the Government will meet its 2050 net zero target.

“We can create thousands of green jobs while reducing the impact that flying has on the environment, so we can continue to connect and travel in a greener way.”