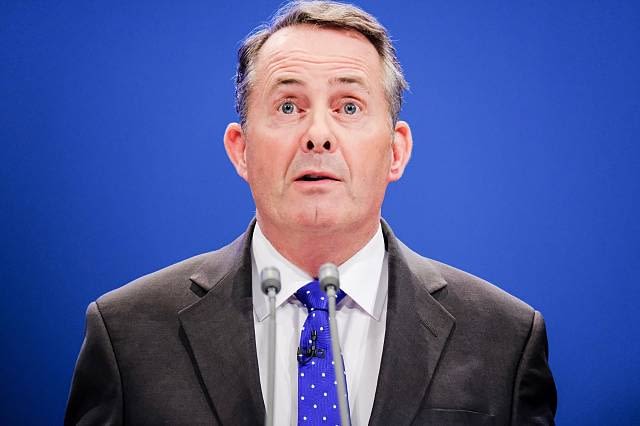 A government spokesman confirmed the development saying: “The Secretary of State for International Trade has decided the time is not right for him to attend the Future Investment Initiative in Riyadh on 23 October. The UK remains very concerned about Jamal Khashoggi’s disappearance.

“We encourage Turkish-Saudi collaboration and look forward to the Kingdom of Saudi Arabia conducting a thorough, credible, transparent, and prompt investigation, as announced. Those bearing responsibility for his disappearance must be held to account.”

With today’s announcement, Britain has joined the list of other high-profile bankers, business chiefs and ministers who are also shunning the economic summit amid widespread concern about the fate of a journalist.

Journalist Khashoggi was last seen entering the Saudi consulate in Istanbul on 2 October, where Turkish officials allege he was killed. Saudi Arabia, however, denies any allegation.