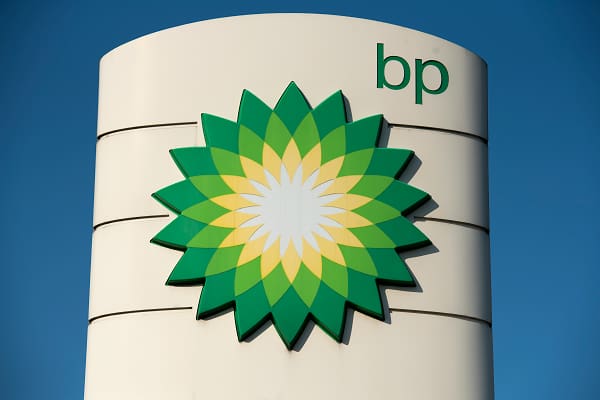 BP was warned last year over the impact on their business should Russia be hit with sanctions by the West. Global leaders are mounting severe packages of sanctions on Russia which will damage their economy.

BP owns a 20% stake in Rosneft and the Russian government owns 40%, but on Friday BP refused to condemn Putin’s invasion of Ukraine.

Sir Ed said, “The absence of Gazprom and Rosneft, part-owned by BP, in today’s sanctions list is the elephant in the room. The UK must do everything we can to stand in solidarity with the people of Ukraine.

“Russia’s state-owned oil and gas giants stand to profit from this war and soaring prices. We must start treating Putin’s Russia like the rogue state it is and immediately cut off UK investment in these firms.”

At 5am on Thursday Vladimir Putin gave the order to launch a “full scale invasion” into Ukraine.

“We are closely watching the concerning developments in Ukraine and Russia,” BP said in response to questions about its position on the invasion or whether it will raise objections in Russia.

“We are doing all we can to monitor the fast-changing situation.

“Our priority is the safety and security of our people.

“We are accounting for all our team and will continue to support them and provide any help they need.

“BP will, of course, comply with all relevant sanctions.”