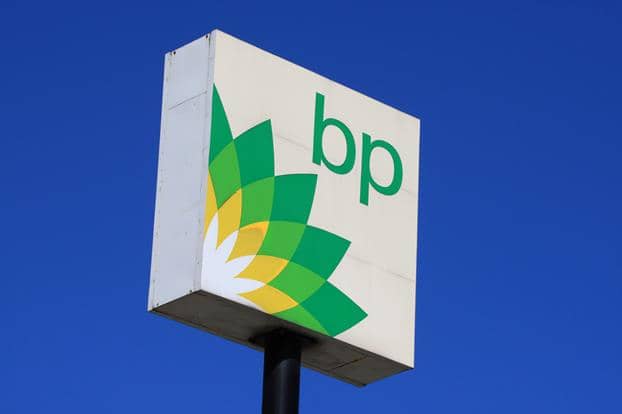 Bernard Looney the new boss of oil giant BP has announced their pledge to “reinvent” the company and get to net-zero by 2050.

Last week Looney took over the helm after Bob Dudley left the company.

The chief executive gave his first major speech pledged to eliminate 55m tonnes of carbon dioxide they emit into the atmosphere every year.

Looney said, “The world’s carbon budget is finite and running out fast; we need a rapid transition to net-zero.

“We all want energy that is reliable and affordable, but that is no longer enough. It must also be cleaner.”

“We expect to invest more in low-carbon businesses and less in oil and gas, over time,” he said on Wednesday.

Another £12bn needed to keep UK energy bills support at...