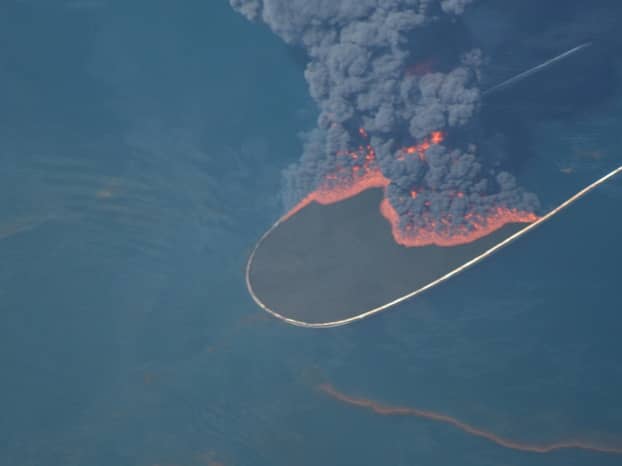 BP has agreed to pay $4.5 billion in penalties related to the Deepwater Horizon disaster in 2010, which killed 11 oil workers and has been described as the worst US offshore oil spill ever.

The figure includes a $1.26 billion fine, plus payments to wildlife and scientific organisations.

The firm agreed to plead guilty to criminal charges, including a felony relating to the deaths, a felony related to obstructing Congress in its investigation, and two misdemeanours.

The deal imposes a five-year probation on BP, including monitors who will oversee amendments to BP’s ethics and safety protocols.

“In addition to the charges filed against BP, a federal grand jury returned an indictment charging the two highest-ranking BP supervisors, who were on board the Deepwater Horizon on the day of the explosion, with 23 criminal counts – including 11 counts of seaman’s manslaughter, 11 counts of involuntary manslaughter, and alleged violations of the Clean Water Act.

“The grand jury also charged a former BP executive – who served as a deputy incident commander and BP’s second-highest ranking representative at Unified Command during the spill response – with hiding information from Congress and allegedly lying to law enforcement officials.”

The settlement ends the threat of unlimited fines to BP.