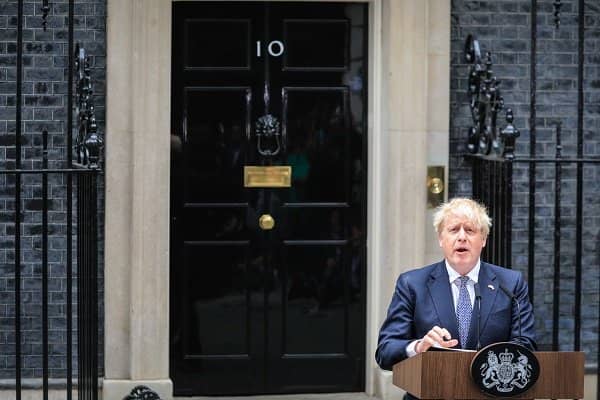 Boris Johnson  wants his supporters “to stop” the petition and the campaign to have him placed on the ballot paper for the leadership contest.

Nadine Dorries has said that she is “bitterly disappointed that Boris Johnson was removed by a ruthless coup” which was largely led by Rishi Sunak.

So far 14,000 Tory Party members have signed a petition to have Johnson on the ballot paper, but he wants this to stop.

The Culture secretary who is supporting Liz Truss told BBC Radio 4’s Today programme, “I am bitterly disappointed that Boris Johnson was removed by a ruthless coup, as he was, led largely by Rishi Sunak.”

When she was asked about the petition, she said, “The Prime Minister actually spoke to me about this a few days ago and he said, just in passing, ‘if you hear anything about these people… tell them to stop, it’s not right’.

“They were his words, his exact words.”