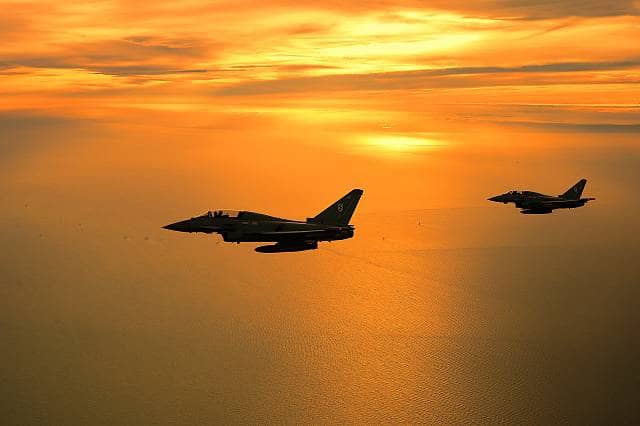 The head of the Uk’s largest aerospace defence firm, Roger Carr, chairman of BAE Systems has spoken out over the Washington Post Journalist, Jamal Kashoggi murder and the war in Yemen.

Car said to Sky News, “What we want to see, by being a consistent and critical friend, is that Saudi Arabia, needs to return to the pathway it was on and develop in the way it was.

“Saudi Arabia was a country that was developing very well under new leadership, a sense of liberalisation, opening up the country, opening up to opportunities for women. All these things were being very well received.

“Two issues damaged the position of Saudi Arabia in eyes of the world, the Khashoggi affair is one of them and also the war in Yemen.

“On Khashoggi, we have seen that politicians have admonished Saudi Arabia. Politicians didn’t believe the way that was done and handled was appropriate or acceptable and that’s exactly right.

“Our involvement with Saudi Arabia is helping us to take them to a point where a war that is, for them, a defensive war is something that they all recognise as something that needs to be brought to a conclusion as soon as possible.”