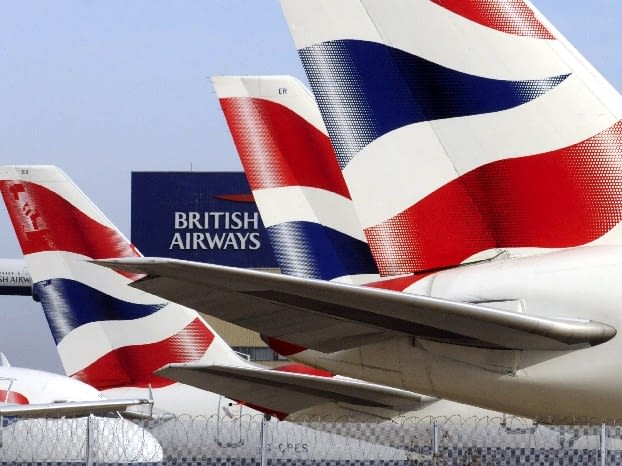 The owner of British Airways is to raise €2.75 billion from shareholders to shore up its balance sheet after the Covid-19 crisis pushed the company deep into the red.

International Consolidated Airlines Group has announced the capital increase this morning alongside its half-year results, which show the company fell to an operating loss of €4 billion in the first half of 2020, which compares with a profit of €1.1 billion in the same period last year.

Willie Walsh, the chief executive, said the airline industry was facing an “unprecedented crisis”, adding: “However, we strongly believe that now is the time to look to the future and strengthen IAG’s financial and strategic position. While we have had to make tough decisions on both people and costs, these actions are the right ones to protect as many jobs and serve as many customers as feasible and put IAG in the strongest position possible.”