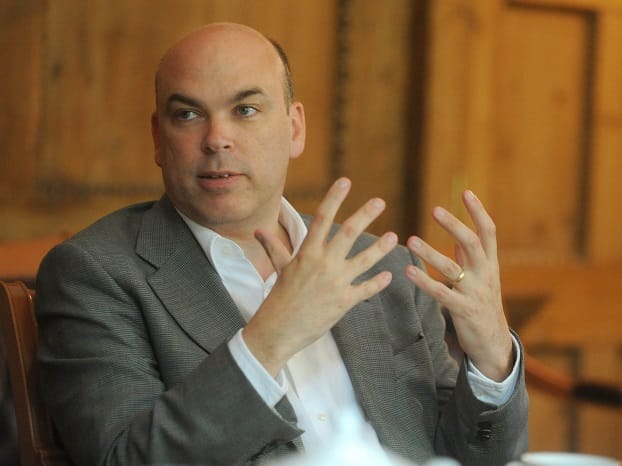 Lynch said HP’s statements have “damaged his reputation” and have misled the stock market.

In a statement, Lynch said: “HP’s own documents, which the court will see, make clear that HP was simply incompetent in its operation of Autonomy, and the acquisition was doomed from the very beginning.

“This [lawsuit] is about dragging them to be accountable, to actually explain the chaos, the mismanagement and the internal warfare, and then the attempt to cover it up.”

The following year, HP had to write off more than three-quarters of the firm’s value.

HP then sued Lynch and Autonomy executive Sushovan Hussain for damages worth around $5.6bn (£3.7bn) for misrepresenting the worth of Autonomy during negotiations of sale.

HP said Lynch’s lawsuit is “laughable” and that it “anxiously looks forward to the day Lynch and Hussain will be forced to answer for their actions in court”.

Is Nigel Farage about to quit UKIP (again)?

How to plan the perfect office Christmas party

The “productivity puzzle” is finally over

Lord Sugar’s Labour loathing: “We should all move to China if Corbyn becomes PM”