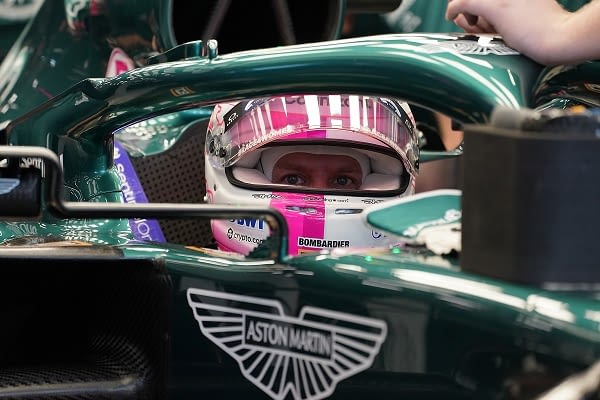 Aston Martin seems to be hoping for the type of comeback that the James Bond franchise achieved when Daniel Craig brought a new spark to the film series in 2006.

The company declares that it’s been a ‘very long time’ since the core business was as healthy as it is now. That’s a bold statement given the rocky road it has travelled since being a listed business, and even beforehand. Let’s hope management doesn’t live to regret such a bullish comment, given Aston Martin has form for disappointing shareholders.

“Since floating in 2018, the company has stomached large debts with high rates of interest, it has suffered multiple profit warnings, become embroiled a legal dispute which caused a hit to earnings and cash flow, and saw too many cars sitting in dealer showrooms. The story sold to investors at the IPO certainly didn’t live up to the hype,” said AJ Bell’s Russ Mould.

“More recently Aston Martin has seen wholesale volumes pick up, its DBX SUV model has been a welcome hit, and its selling prices have improved. Unfortunately, the company still can’t shake the habit of delivering some sort of bad news every time it updates the market.

“The latest setback effectively adds up to another profit warning, whereby it shipped fewer Valkyrie vehicles than planned during the fourth quarter. The company says this is only a timing issue as it already has buyers lined up, hence why the share price has not collapsed on the news.

“Nonetheless, this setback reinforces the message that Aston Martin still seems incapable of running smoothly as a business.”