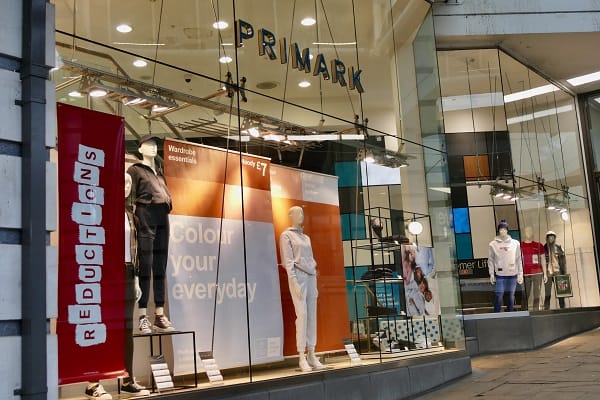 Talk about a comeback. Associated British Foods’ sales and profit have jumped for joy like a shopper finding an absolute bargain. The company is fighting back from Covid with a vengeance, with its Primark chain seeing a big jump in sales as the world returns to a more normal state post-pandemic.

The decision to now hold prices in Primark and sacrifice some margin as inflation remains high shows that it cares more about its customers than profits. It’s a calculated move which Primark hopes will earn it some with goodwill with customers as the company which understood the financial pressures people are under.

AJ Bell’s Russ Mould said: “Primark’s business model is based on shifting a large volume of goods at low prices. It relies on people browsing the aisles and popping items in a basket on impulse because they look cheap. There comes a level when a higher price will stop this shopping behaviour and Primark clearly doesn’t want to reach this tipping point. It seems to be taking the view that it’s better to have customers buy something at a lower margin than nothing at all.

“Fortunately, there are other businesses within the broader Associated British Foods group which can pick up the slack in terms of margins. It has been putting up prices in its food business to help recover higher input costs and the group is in a strong financial position.

“Despite the uncertain backdrop in the near-term, it’s impressive to see the group say it has enough surplus cash to start a new share buyback, thereby signalling that it thinks its shares are cheap.

“Like most retailers, its shares have been decimated this year as the market prices in a recession. The question now is whether all this bad news is now in the price. Investors seem to think so as the shares have started to pick up since October and today’s results spur another leg up.”