Home Business NewsBusinessAviation Around 3,000 Airbus staff are voting to strike over a pay dispute 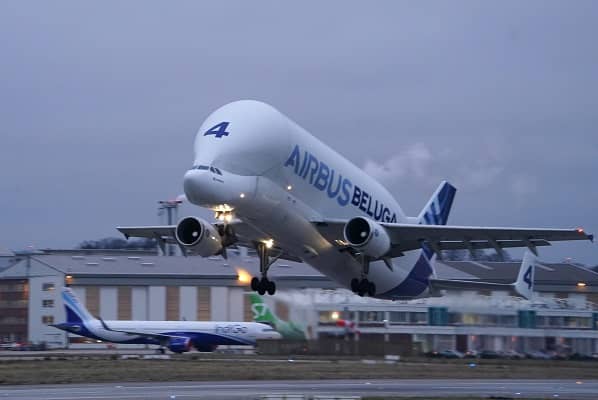 Around 3,000 Airbus staff are voting to strike over a pay dispute and union Unite said extensive negotiations with the aircraft giant has failed.

Unite general secretary Sharon Graham said, “Workers at Airbus are committed to their jobs and their hard work and dedication is the reason for the company’s success. They fully deserve a fair pay increase.

“Unite is dedicated to prioritising the jobs, pay and conditions of its members and it will be giving its full support to our members at Airbus until this dispute is resolved.”

The union’s national officer for aerospace, Rhys McCarthy, said, “At the height of the pandemic workers at Airbus accepted a pay freeze. As the sector returns to normality, coupled with high inflation and increased living costs, workers deserve a fair pay increase.

“Workers are balloting for industrial action as a last resort due to negotiations having stalled.

“Unite remains committed to resolving this dispute through negotiations and is fully prepared to hold further talks with Airbus to secure an agreement which is acceptable to both sides.”

A spokesman for Airbus said, “The company made the offer in the context of an ongoing pandemic, which is the worst crisis our industry has ever faced, and the wider benefits structure which employees receive.

“Airbus in the UK managed to successfully navigate the first waves of the pandemic without the need for any compulsory redundancies at a cost of more than £100m.”