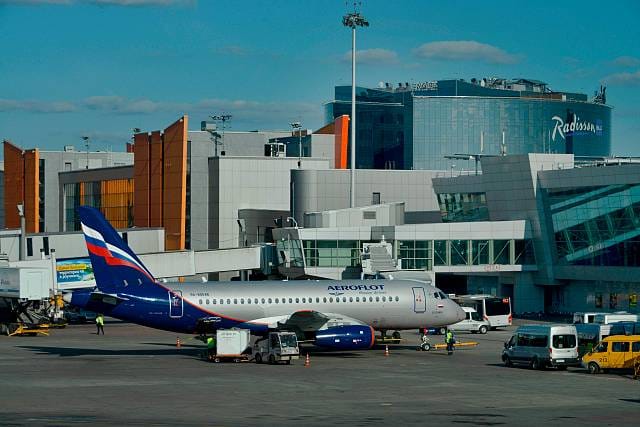 An armed passenger had hijacked a Boeing 737 with 76 passengers on board, reports said the hijacker boarded the flight in Siberia to Moscow and the crew persuaded the man to land at Khanty-Mansiysk to refuel, as he has demanded the plane fly to Afghanistan.

Ten police teams and the FSB are currently at the airport, armed officers in balaclavas stormed the plane and detained the hijacker, it has been reported a gun was seized.

Aeroflot initially refused to make a comment, then later said, “we suggest you talk to the Russian National Anti-Terrorism Committee.” Svetlana Petrenko a spokeswoman said the man was “intoxicated, threatening that he has a weapon.

“During the flight tried to break into the cockpit and demanded to change the course of the aircraft.

“The aircraft commander decided to make an emergency landing in Khanty-Mansiysk. A man was detained.”