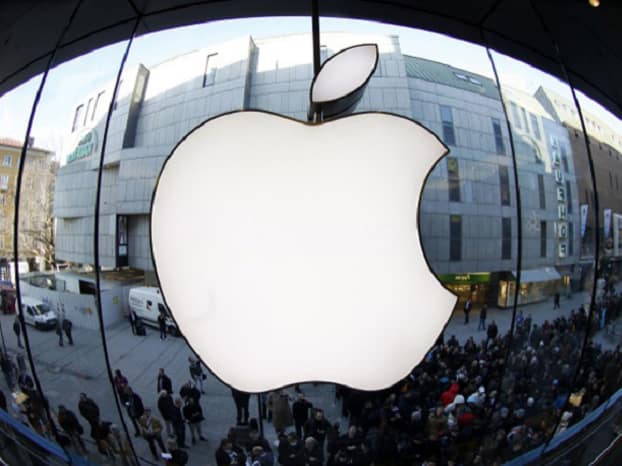 Apple's annual profits crumble for the first time since 2001

This is the tech goliath’s first annual profit fall since 2001.

The company’s drop in profits are attributed to weak computer sales and falling margins.

Apple sold a record 33.8 million iPhones for the final quarter, up from 26.9 million in the same period last year. The company also sold 14.1 million iPads in the last quarter compared to 14 million between July and September 2012.

The verdict: Should you buy the iPad Air and iPad Mini?