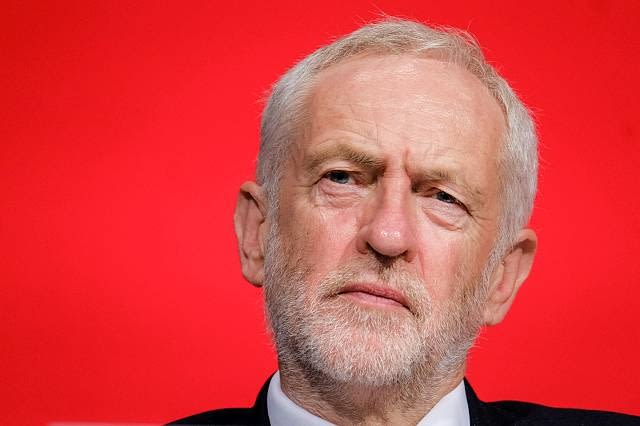 A furious Joan Ryan MP has quit the Labour party and has accused Labour leader Jeremy Corbyn of failing to deal with Anti-Semitism.

Speaking to BBC Radio 4 Today Programme Ryan said, “We never had this problem in the party before he was the leader. It comes with him, it is part of his politics, I am afraid Ryan.”

“He has introduced or allowed to happen in our party this scourge of anti-Semitism. It has completely infected the party and at every opportunity to deal with it he has not done so.

“We have had a whitewash report, we have had unprecedented actions of Jewish people feeling they have to demonstrate against the Labour Party in Parliament Square.

“We have had endless calls on him to deal with the most virulent, vile anti-Semitism, bullying, abuse and aggression, and he has turned away from doing that.”

After 4 decades, I have made the terribly difficult decision to resign from the Labour Party. It is the greatest honour of my life to represent the people of #EnfieldNorth. I will continue to represent and speak up for them as a member of the @TheIndGroup of MPs #ChangePolitics pic.twitter.com/BroRRoVSGk

Ryan has represented Enfield North since 1997, she also served under Tony Blair as a government minister and has given more than 40-years to Labour.

Ryan attacked Corbyn over his position on the EU saying, “The other huge problem is that I think Jeremy Corbyn is aiding and abetting a hard Brexit.”

She went on to say that there is a “large number” of Labour MPs that are unhappy with Corbyn, Ryan hopes there will be more defections to the newly formed Independent Group.

Ryan said, “I hope that all like-minded MPs from whatever party will want to join this group. It is early days. It is about trying to change the political weather.”

John McDonnell has said there is a need for the leadership to carry out a “mammoth massive listening exercise” as concerns need to be addressed.