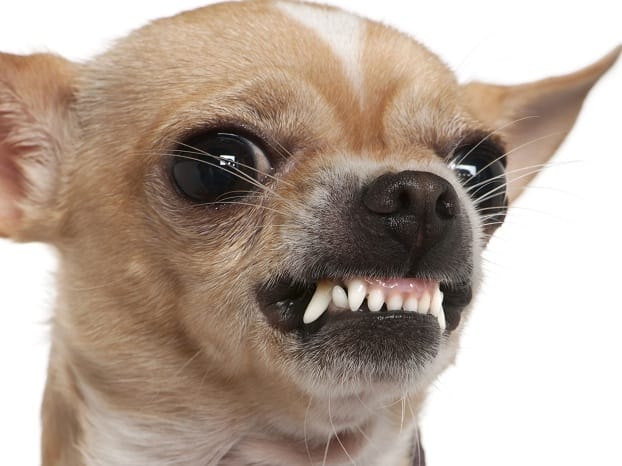 The NHS yesterday released its figures on the number of hospital admissions caused by animal attacks for last year – and London has been suffering.

Some 634 Londoners went to hospital after being attacked by dogs last year. A further 230 had to go to hospital due to bites and strikes from other mammals.

Admissions were highest in the summer months.

Despite the high numbers of attacks in London, it is significantly better off than other regions in the UK.

The Health and Social Care Information Centre (HSCIC), which collated the data, found that there are three times more hospital admissions from dog attacks in the most deprived parts of the UK than in the least deprived, by number of attacks per 100,000 of the population.

The regions that have suffered the greatest number of attacks from dog bites (by proportion of the population) are Merseyside; Durham, Darlington and Tees; and West Yorkshire.

London actually has the third-lowest rate in the country, as its 634 admissions come in at just 7.6 attacks per 100,000 people. It is behind Kent and Medway; and Surrey and Sussex.

Kingsley Manning, Chair of the HSCIC, said: “Our statistics also show that hospitals have dealt with more admissions for bites and strikes by mammals compared to last year.

“We know that dog bite rates are particularly high among young children. As we head towards the summer months, when admission rates for dog bites are at their highest, these trends may be worth further study by healthcare organisations and public sector bodies.”

>> Heard about the City’s massive police raid yesterday? It was allegedly over a Wolf of Wall Street-style scam