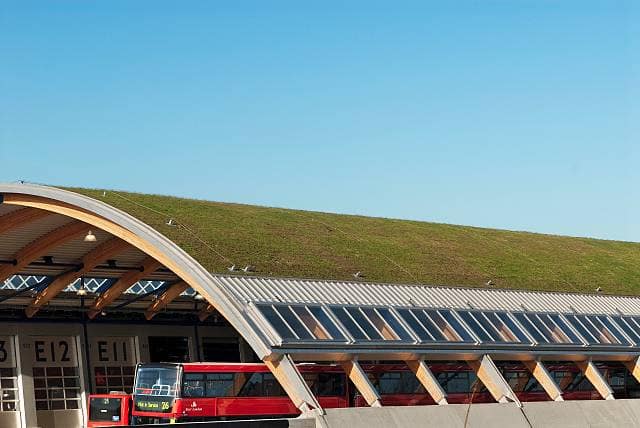 All about London bus depot fire

Seven buses have been destroyed after a series of “huge explosions” at a depot in south-east London today.

The #Orpington bus depot fire is now under control but crews will remain at the scene area for some time damping down. More information here. (Images from earlier)https://t.co/auAYX5JNRv pic.twitter.com/O6fpul3k8B

Firefighters were called out at about 03:30 GMT to the site in Farnborough Hill, Orpington and the cause of the fire was not known yet. It took about 60 firefighters nearly three hours to get under control.

People living nearby said they were woken by “explosions”. London Fire Brigade (LFB) said it had received around 40 calls about the blaze, which it described as “very visible”.

A Transport for London spokesperson, added: “We are assisting the emergency services and the bus operator Go-Ahead with an investigation into a fire at Orpington Bus Garage. Bus services in the area are impacted on routes 358, 684 and R8.”