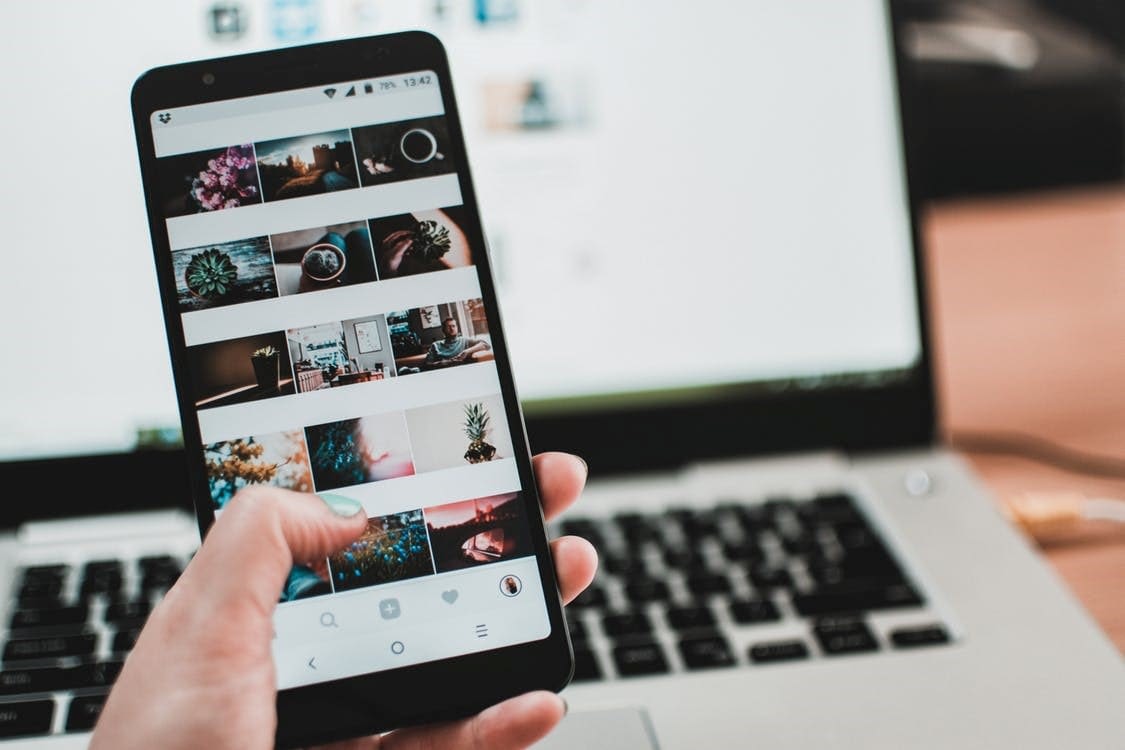 Thousands of stores and shopping malls have closed since March amid coronavirus lockdowns, leaving millions of consumers around the world with no access to goods and services.

As a result, the last few months have witnessed a surge in the number of people using shopping apps as an alternative to the brick-and-mortar shops.

The world’s five leading shopping apps globally hit 26.9m downloads in March, according to data gathered by LearnBonds, Android users accounted for more than 90% of that number.

First launched in 2010, the e-commerce unicorn Wish has grown to become one of the leading shopping apps in the world. Today, it has more than 500m users who use the platform to buy and sell goods, helping its revenue double repeatedly in recent years.

With $11bn in market value, Wish ranked as the eleventh largest unicorn in the United States. Also, the 2019 data showed it ranked as the fourth-leading shopping app globally for cross-border purchases, with an 11% market share.

During the coronavirus lockdown in March, the popular shopping app was downloaded 7.38m times, revealed the Statista and Priori Data survey. With 6m downloads, Google Play generated more than 80% of that amount. iPhone users downloaded the app 1.38m times in March, ranking it as the third-leading shopping app in the App Store.

With 6.5m downloads in March, the Alibaba Group’s consumer eCommerce giant AliExpress ranked as the second most-downloaded shopping app in the world. Statistics show Android users generated the most significant share of that amount or more than 5.4m downloads.

In 2019, AliExpress was the second most-used shopping app for cross-border purchases, with a 20% market share. However, with coronavirus lockdown rules in place and millions of consumers turning to online shopping, the last few months have seen a surge in the number of people shopping on AliExpress. As one of the most popular online retail websites in the world, AliExpress had 532m unique visitors in March, revealed Statista and SEMrush data.

With 5.1m downloads in the same month, Amazon ranked as the third most-downloaded shopping app globally. Around 75% of that amount or 3.82m downloads were made in Google Play Store.

However, the online retail giant is the top of the most-used shopping platforms globally, with 4.06bn unique visitors in March. In comparison, the combined number of unique visitors of its six largest competitors, eBay, Apple, Walmart, Rakuten, Samsung.com, and Apple.com, amounted to 3.85bn.

In his annual letter to shareholders, Amazon CEO Jeff Bezos said, “One thing we’ve learned from the coronavirus crisis is how important Amazon has become to our customers. In March, we opened 100,000 new positions across our fulfillment and delivery network. After successfully filling those roles, we announced we were creating another 75,000 jobs to respond to customer demand. These new hires are helping customers who depend on us to meet their critical needs.”

The recent data showed Amazon`s market capitalization jumped over $1trn, with the stock price rising from $1,800 at the beginning of March to over $2,409 last week. Also, Amazon customers reported spending around $11,000 per second on its products and services last month.

Statistics show Lazada and Club Factory ranked as the fourth and fifth most-downloaded shopping apps in the world, with 4m and 3.98m downloads in March, respectively.