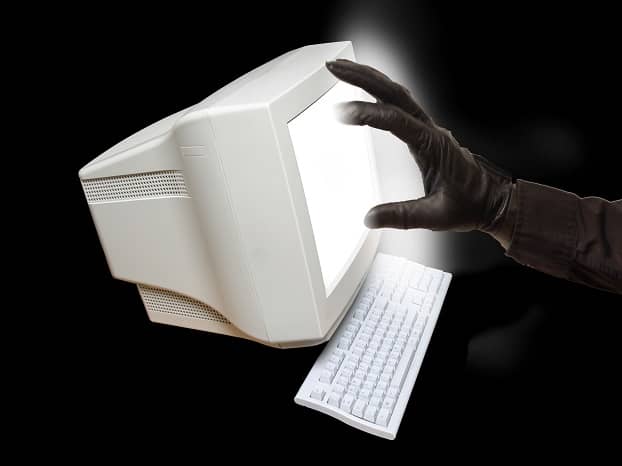 Cyber crime on the rise

UK businesses were, on average, subjected to almost 230,000 cyber attacks each during 2016, according to new analysis from Beaming, the specialist business ISP. The volume of attacks hitting individual company firewalls passed the 1,000 per day mark, on average, for the first time in November last year.

While a third of attacks against UK businesses attempted to access company databases in the first quarter of 2016, cyber criminals have since shifted their focus to connected devices such as networked security cameras and building control systems that can be controlled remotely over the internet.

There was a 310 per cent increase in the volume of attacks seeking out Internet of Things devices between the first and final quarters of 2016. By the end of last year, more than 90 per cent of cyber attacks on UK businesses sought to take control of connected devices in the workplace.

Sonia Blizzard, managing director of Beaming, comments: “As an ISP, we can see what is happening on the internet and take steps to help businesses protect themselves and those they do business with. There are many more elements involved in cyber crime than a year ago. They are launching more sophisticated attacks on UK businesses and covering their tracks carefully.”

“The majority of internet cyber attacks are computer scripts that search the web for weaknesses and probe firewalls constantly for a way in. With the Internet of Things, businesses are punching holes in their own firewalls to provide suppliers with access to devices on their networks. This can open the door to criminals too if not done properly.