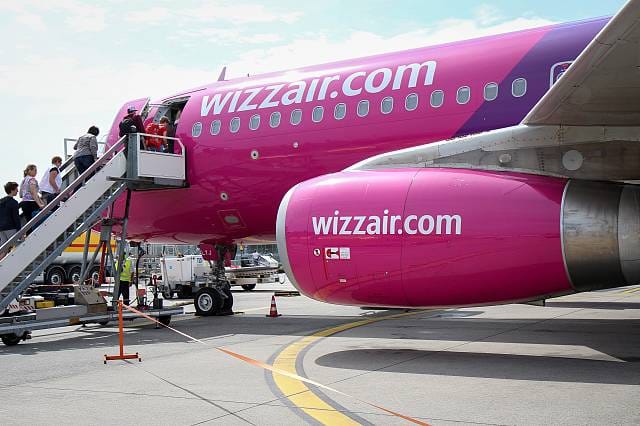 The low-cost airline Wizz Air has reported record profit in the third quarter and are predicting higher profit for the year.

The airline predicts profit to reach between €350m and €355m up from previous expectations of €335m.

The low-cost airline said net profit hit €21.4m in the last three months of 2019, compared to a loss of €21m the previous year.

Chief executive Jozsef Váradi said, “Whilst growing passenger volumes by an industry-leading 23% in the third quarter, we have achieved both higher load factors and improved yields. In short, it has been another quarter of significant achievement.”

Julie Palmer, partner at consultancy Begbies Traynor said, “Despite it being a turbulent period for the aviation industry, which has intensified over the last year with the administration of Flybmi and Thomas Cook, Wizz Air has remained on an upward trajectory, with positive passenger and revenue growth.”

Palmer added, “The airline has appealed to more consumers with its efficient and inexpensive flights, flying in the face of competitors such as Flybe who have struggled with rising fuel costs, poor demand and currency fluctuations.

“By maintaining a low-cost model while expanding routes, the business has been able to achieve a healthy profit margin and adapt to changes in the market.”