Home Business NewsBusiness Will robots take over our jobs? 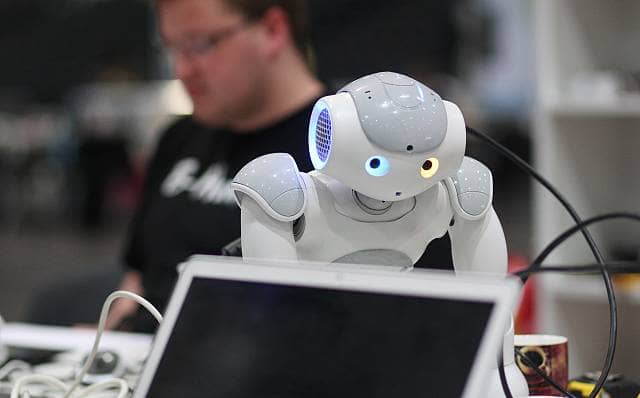 Will robots take over our jobs?

According to a new study, robotics and artificial intelligence could affect almost a third of UK jobs.

The report comes from accountancy firm PwC, it has also predicted that some jobs would change rather than disappear completely.

It also spoke of how automation could bring wealth and extra work to elsewhere in the economy.

The report stated that jobs within retail and manufacturing were most at risk from the new tech.

It estimated that 30 per cent of existing jobs in the UK could be affected by automation.

The report also added how automation maybe a positive move.

John Hawksworth, chief economist at PwC, told the BBC: “In many ways automation is a good thing. It’s going to boost productivity, a big problem for the UK recently, and increase incomes… which will increase demand for human jobs in other areas,”