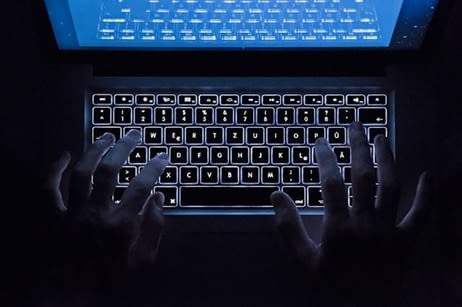 The number of whistleblower reports made to the FCA relating to activities by financial services firms which cause ‘consumer detriment’ rose 15% from 161 to 185 last year, says RPC, the City-headquartered law firm.

Consumer detriment can include a customer being treated unfairly by a provider or being wrongly recommended/mis-sold a product or sold a product at an unfair price by a regulated adviser.

Consumer detriment has become an area of increasing focus for the FCA, particularly amongst more vulnerable consumers during the Covid crisis. Areas where the regulator has taken regulatory action to prevent consumer detriment in the last year include pension transfers, equity release mortgages and buy now, pay later schemes.

Jonathan Cary, Partner at RPC, says: “As part of the FCA’s response to criticism that it has been too slow to act against scandals like mini-bonds it is going to take whistleblowing reports far more seriously and we expect to see more FCA investigations arising from whistleblower reports and an uptick in consumer redress schemes as a result.”

Jonathan Cary adds: “The rise in whistleblower reports shows greater engagement by the public in holding the financial services industry to account and the FCA is clear that consumer protection is still one of its key priorities.”

“Following recent scandals we expect the FCA to respond to the poor treatment of retail customers by issuing tougher fines. Firms looking to provide services to vulnerable retail customers can also expect more stringent checks before they are authorised.”

“Covid has caused the FCA to focus further on the risks to vulnerable consumers. The regulator will be looking even more closely to see what actions firms are taking to ensure customers are treated fairly.”