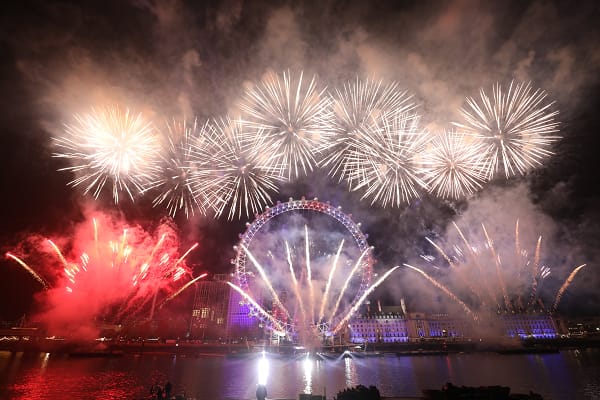 What makes London a popular destination for South African expats?

While London is one of the richest cultural melting pots in the world, year after year, it is South Africans that appear to flock to the city in order to start their new lives. It might be work opportunities, or the promise of a better life, or it could be the fact that so many South Africans have managed to secure a great lifestyle there; but in this article, we’ll unpack some of the factors as to why South Africans seem to thrive in London.

One of the many reasons South Africans tend to find moving to London is a simple yet overrated one. The vast majority of South Africans speak English, making it exceptionally easy for them to communicate if they were to live in the UK.

While English is far from the most commonly spoken language within South African homes, the country can be considered english speaking, with the vast majority of the population able to get by speaking and working in English.

Knowing that you’re able to go to the grocery store in a foreign country, and not have to worry about what things mean is a big weight off the shoulders.

Interest in the same sports

South Africans tend to love the same sports that are loved by people living in England, and London is a sporting hub in the country. If you ask a South African which football team they support, in most cases, they’ll reply with a team in the Premier League. South Africans love football, even though their national team Bafana Bafana fails to perform.

Rugby is synonymous with religion in South Africa, and it’s immensely popular in the UK too, with many South African national players crossing the pond to ply their trade there. London is home to a number of top tier rugby teams, such as Saracens and Wasps, making it very easy to continue following the sport.

What’s more is that South Africans are a big fan of sports betting, and a number of big name international betting sites have set up in South Africa, meaning that many keen South Africans could use the same brands when they look to bet on the sports that these nations share a passion for.

With a love for the same sports, as well as sports betting, how can South Africans go wrong in London?

One big reason for the mass influx of South Africans to London is the promise of better opportunities. This has been the age-old case for people across numerous industries, from sportsmen, to people working in finance, despite the fact that in some sectors, wages are falling in the UK.

This has been especially true after the Covid-19 pandemic, which has seen more than 3 million South Africans lose their jobs. A flock to the UK in most cases has been inspired by this fact, however the UK itself has had negative effects of its own.

Data shows that the vast majority of people moving to the UK from South Africa are moving for work opportunities, with the other leading reasons noted as being for studies, and then to join family members.