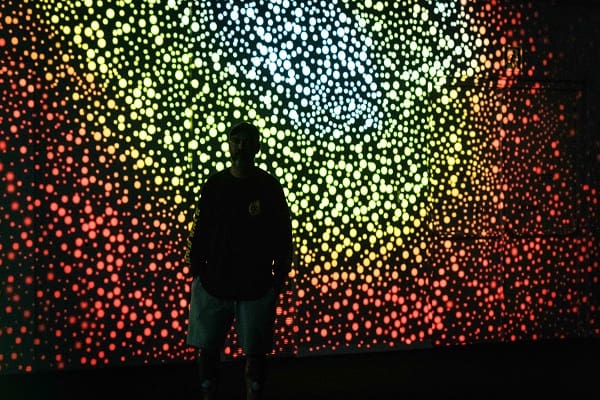 Over 500,000 people have stopped working since the Coronavirus pandemic began, with the majority (493,000) aged 50 years and over, official data shows (Movements out of work for those aged over 50 years since the start of the coronavirus pandemic – Office for National Statistics today said.

Prior to the pandemic the proportion of over 50s who were economically inactive had declined steadily.

Tom Selby, head of retirement policy at AJ Bell, comments: “As the UK emerges slowly from the pandemic and headlong into a cost-of-living crisis, we see an economy that has been stripped of almost half a million older workers.

“While there are various reasons for people aged 50 and over exiting the labour market – including taking on care responsibilities, falling ill or wanting a change of lifestyle – retirement remains the primary driver.

“For some this retirement will be voluntary, while for others it may have been forced upon them early due to economic or personal circumstances.

“Unsurprisingly, those who are older are more likely to be funding their retirement or time out of work from their private pension. Nonetheless, almost 3 in 10 (29%) of those who left the labour market during the pandemic are using their pension pot to sustain them.

“The implications of mass early retirement could be seismic and there is a real danger tens of thousands of people risk sleepwalking into hard times in later life.”

Things to think about when accessing your pension

“If you are accessing your pension early it’s important to consider the sustainability of your withdrawal strategy.

“If they don’t have any other income sources, this would leave them living on the state pension for the rest of their life – which could be 20 years or more.

“If instead they held off until age 60 to draw a pension income – which is still an early retirement by modern standards – and enjoy 4% annual investment growth, they could have a fund worth around £148,000, potentially allowing them to take an income of around £6,300 a year for 30 years.

“If they kept contributing between age 50 and 60 their fund and income could be even bigger.

“What is possible will depend on your circumstances, and in some cases delaying retirement may not be an option. But it is vital to understand the implications of taking an income early and ensuring that your withdrawals are sustainable.”

“Anyone accessing their pension as a stop gap with plans to rebuild their fund should also consider the impact of the money purchase annual allowance (MPAA).

“This reduces the amount someone who has flexibly accessed taxable income from their pot can save in a pension from £40,000 to just £4,000.

“There are ways to avoid the MPAA, including just taking your 25% tax-free cash or, for those with any pensions worth £10,000 or less, extinguishing the entire fund as a small pot lump sum.”