Home Business NewsLegal News What do strippers and church organists have in common? 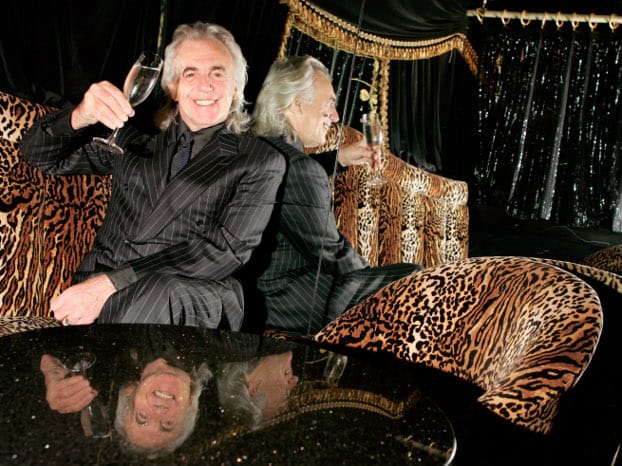 What do strippers and church organists have in common?

Former Stringfellows lap-dancer Nadine Quashie will be in the Court of Appeal today arguing that she was an employee of the club and therefore able to claim unfair dismissal from her £200,000 a year job, after being dismissed for alleged gross misconduct.

The Court of Appeal will be asked to decide whether the dancer was a self-employed contractor or an employee of Stringfellows. In the latter case, the club exercises a high degree of control over what she did and how and when she did it.

David von Hagen, a partner specialising in employment law at Winckworth Sherwood said: “Strippers and church organists do not generally have a great deal in common, but this case brings the two together because exactly the same legal principles are at stake.

“There have been a number of recent cases where church organists have brought similar actions, claiming unfair dismissal when removed from their post and basing their arguments about being employees, like Nadine Quashie, on the level of control exercised over their work.

“As in Nadine Quashie’s case, the Courts would look at the degree of control the club owners or the church ministers exercise, directing when and what music to play or where and when to dance.  There is a clear trend in that Tribunals have tended to agree with the arguments of church organists, finding them to be employees.  It may well be that Nadine Quashie achieves a similar result.”

The outcome of this Court of Appeal case will be watched closely by employment lawyers and strippers up and down the country.

Von Hagen continued: “If the Court of Appeal finds in favour of Nadine Quashie individuals in similar jobs working in clubs up and down the country could be eligible for full employment rights, including maternity leave, protection from unfair dismissal and protection from discrimination under the Equality Act 2010.  It could lead to a slew of further cases from dancers who have been or will be dismissed, perhaps as they age and are told they are no longer wanted.”