Home Business NewsBusiness What Brits really think about the police 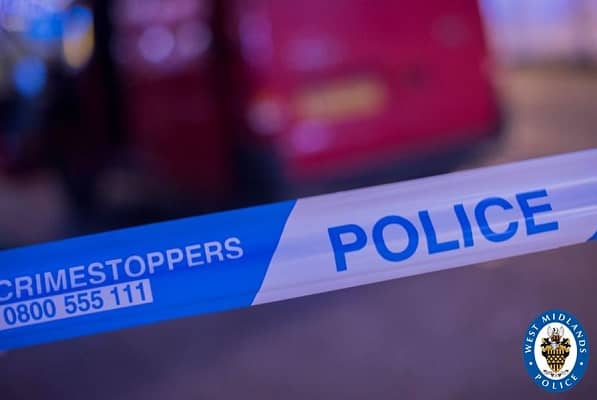 What Brits really think about the police

However, people are now significantly less likely to say they would speak highly of the police in their local area compared with three years ago. In 2018, four in ten 10 (40%) Britons said they would speak highly of their local law enforcement, now only 29% feel the same way. Although, there has been no change in the proportion of people who would be critical of local police; 17% now compared with 18% in 2018.