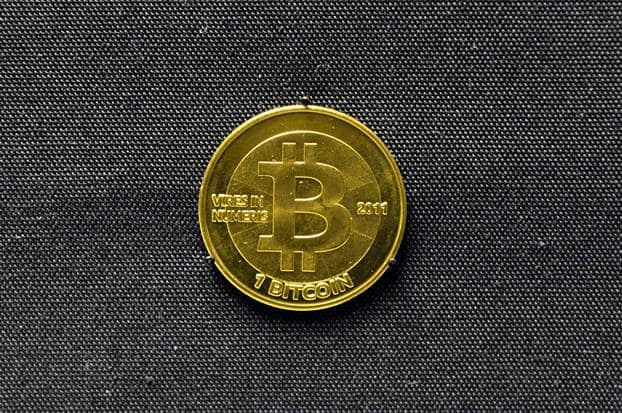 Cryptocurrency has endured a rocky road to the point that it currently inhabits the financial world. After its shocking rise from a somewhat informal internet idea to a millionaire-making investment and potentially game-changing piece of technology, it had to suffer a backlash from those worried about how it might upend everything that has come before in the world of personal finance. (As if that would be a bad thing.) It has now settled into a groove not quite near its heady heights, but also far from the doldrums where many predicted it would sink once people came to their senses. What has been encouraging for crypto backers in recent weeks is that there has been increasing talk about the possibility that people might be able to buy into crypto via a trading fund.

Up to this point, trading funds, such as mutual funds, exchange-trading funds, or hedge funds, were severely limited in the kinds of assets which could be included. Cryptocurrency was not one of the allowable assets, but recently that has begun to change, first with informal funds open to those with great resources, and perhaps soon to all investors. It could lead to a significant rise in value for the digital coins, which is why people are investing in any way possible, even with the use of a trading system like Bitcoin Profit which gives the promising profitable results. It’s not yet an all-out reality, but here is a preview of what a crypto fund might one-day entail.

The idea of a trading fund solely focused on Bitcoin would seem to run against the basic principle of a fund, which is that an investor can get instant diversity with a single investment. With a Bitcoin fund, you would presumably get only Bitcoin. But what a legitimate Bitcoin fund would allow people to do is to trade the coins on a ratified exchange, something they can’t do now, which would seemingly give the coins a huge boost in value.

This is the most intriguing possibility in the crypto funds scenario. What if an investor could buy into a fund that gives them exposure to several different coins in one fell swoop? That would mean that they would gain that diversity that they seek, all without ever buying into traditional assets like stocks or bonds. This would give the crypto investor something that traditional investors have long since enjoyed with their funds.

Is there a time when an investor could possibly buy a fund that includes, say, Bitcoin and Ethereum alongside Apple and IBM? It might seem like a long shot now, but consider the amazing leaps that cryptocurrencies have made towards respectability in just the last year or so. If that growth continues at the same pace, such an instrument may not be all that far-fetched.

All of this is speculation at this point. But it seems clear that crypto funds are an idea that has too much momentum to stop now.