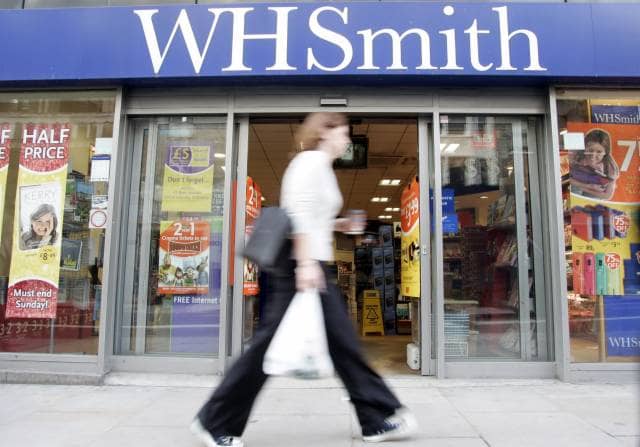 It’s quite something when a company issues a mild profit warning for the year ahead on the first day of its new financial year. WH Smith says its 2022 profits are likely to be at the lower end of expectations due to uncertainty over the travel sector and accounting finance charges linked to a bond issue.

Market forecasts should have already factored in the bond charges, which suggests some analysts may not be on the ball. Indeed, Computacenter yesterday was forced to issue a trading statement saying market forecasts weren’t in line with the company’s expectations because less than half of the analysts covering the stock had changed their estimates following an update in July. Perhaps they were all in Cornwall jostling for space on the beach.

“WH Smith’s figures for the eight weeks to 28 August show how it is still operating on much-reduced sales across its travel arm, which includes sites in airports and train stations. The growing number of people who have been vaccinated is positive for people’s willingness to travel and therefore WH Smith’s earnings opportunities, but the spread of the Delta variant and ongoing travel restrictions means the exact pace of the company’s earnings recovery remains uncertain,” said AJ Bell’s Russ Mould.

“It seems that current market forecasts out to August 2022 might have been too optimistic about how much money it might earn. WH Smith’s travel outlets are fueled by both domestic and foreign travellers and so it is impossible to judge its earnings potential simply by looking at how many countries are on the UK’s green list.

“Under the circumstances, WH Smith still seems to be holding up quite well and in the bigger scheme of things, today’s profit setback is not a sign of a business in trouble.”