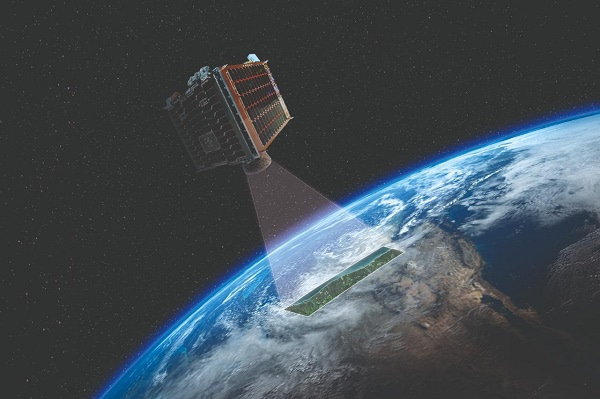 The defence secretary Penny Mourdant has suggested that the Royal Air Force (RAF) are taking steps to become an air and space force.

The UK are to join the Operation Olympic Defender which is a US led international unit that strengthen deterrence against preventing the spread of debris and act against hostile actors in space.

The UK should be a “leading player” in space says @PennyMordaunt as she announces £30m for small satellites #ASPC19 pic.twitter.com/Rfr9PNXqiX

An RAF pilot is to be seconded to the Virgin Orbit small satellite programme, said Mourdant speaking at the Air and Space Power Conference in London.

She said that Virgin Orbit already have pilots that have astronaut training who are researching launching satellites in space from the wing of the Orbit Boeing 747.

Mourdant said, “Science fiction is becoming science fact. One day I want to see RAF pilots earning their space wings and flying beyond the stratosphere.

“So, today I can announce we’re making a giant leap in that direction by working towards placing a test pilot into the Virgin Orbit programme.”

She added, “If you join our RAF you will join a service where you can become an aviator or an astronaut, where you will push back the frontiers of space and create a launchpad to the stars.”

The Ministry of Defence (MOD) are to invest £30m to launch a small satellite demonstrator within 12 months.

It is hoped that the low orbiting satellites could potentially see live high resolution video that will beamed into an RAF fighter jet cockpit helping to provide better battle awareness.

NASA to send people who will ‘be living on that...

NASA’s Artemis 1 unmanned rocket takes off to the moon...