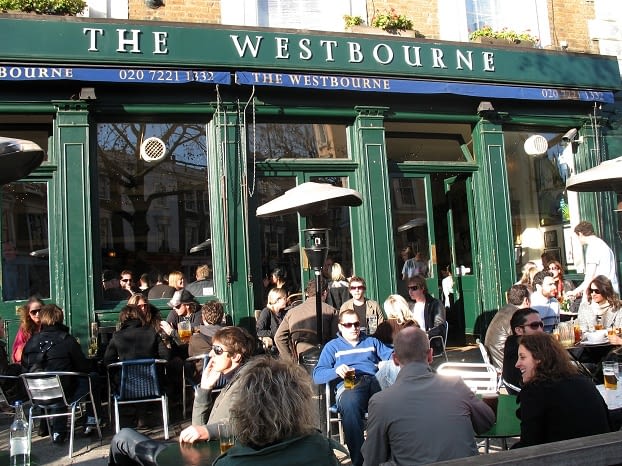 Unvaccinated drinkers could be banned from pubs this summer

Unvaccinated drinkers could be banned from pubs this summer Boris Johnson has suggested, as he did not rule out pubs could prevent people from entering if they have no had their jab.

The Prime Minister was asked over the possibility that individual establishments could ban people. Johnson said, “I think that’s the kind of thing that may be up to individual publicans, it may be up to the landlord.”

Speaking to the Liaison Committee of senior MPs, Johnson indicated that the government will not enforce this action, but it’s a policy that landlords might want to do.

From 12 April pubs will be allowed to reopen to serve people outside, and from 17 May indoor hospitality venues could be allowed to open.

Johnson did not elaborate on his answer over the Covid vaccine certificate which would potentially give access to pubs.

He said “There is a huge wisdom in the public’s feeling about [coronavirus], and humans instinctively recognise when something is dangerous.”

Johnson told the Committee that the public want him as the Prime Minister to “take all the actions to protect them.”