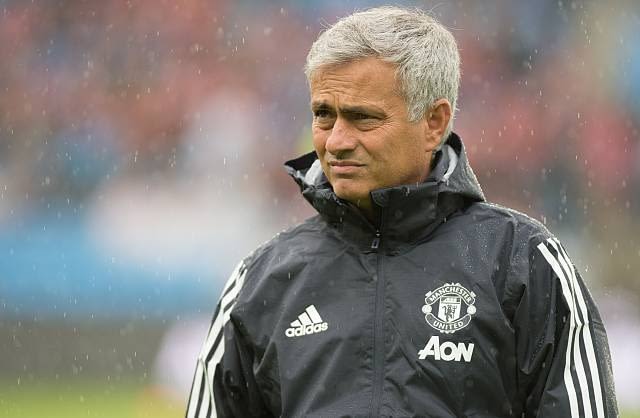 Jose Mourinho has left his job as Manchester United manager with immediate effect following a dismal start to the season, the Premier League side announced today.

“Manchester United announces that manager Jose Mourinho has left the club with immediate effect,” United said in a statement, adding: “The club would like to thank Jose for his work during his time at Manchester United and to wish him success in the future. A new caretaker manager will be appointed until the end of the current season, while the club conducts a thorough recruitment process for a new, full-time manager.”

The Portuguese, 55, won the League Cup and the Europa League at Old Trafford.