Home Business NewsPolitics News UKIP under the scanner over donations 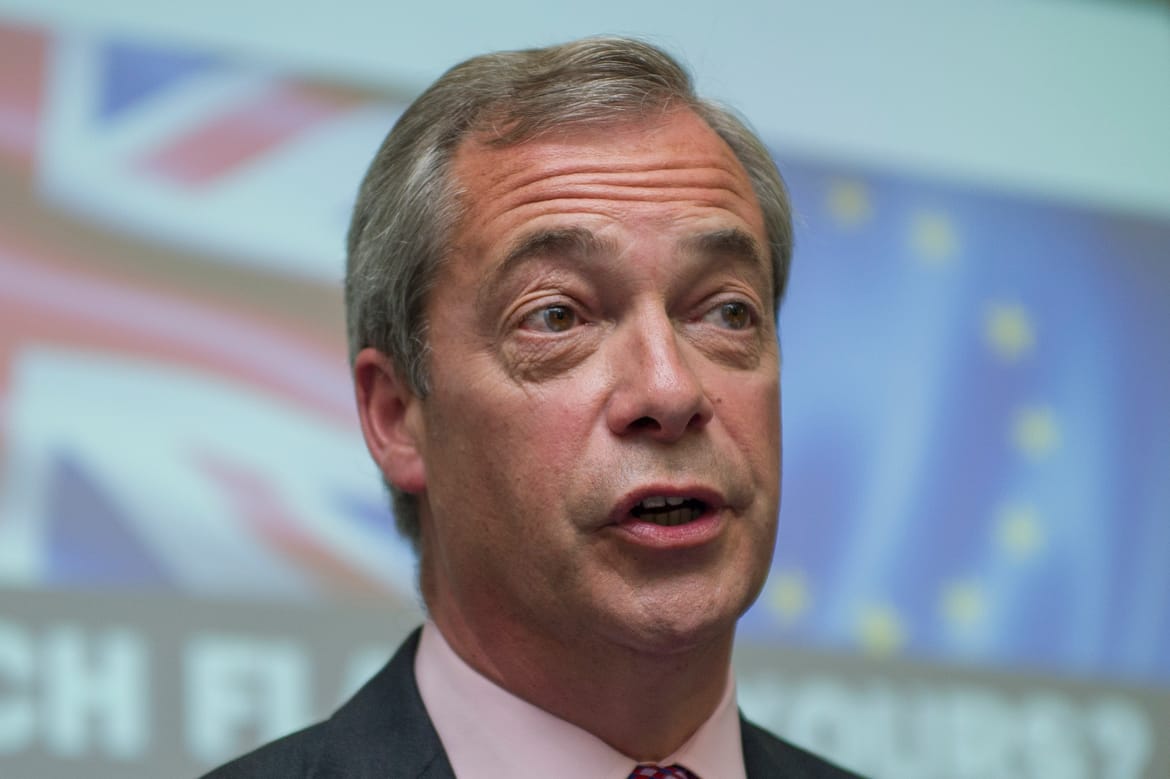 UKIP under the scanner over donations

An investigation has been opened by the Electoral Commission into UKIPs finances after allegation that it misspent EU funds.

It was said that the group should repay £146,696 of funds intended for European Parliament business.

The Electoral Commission is now having to consider “whether there has been any breach of UK election law”.

In a statement the European Parliament Bureau said: “The activities of the ADDE which were found to breach the rules for European party financing, were nine opinion polls held in the UK ahead of the 2015 general elections as well as ahead of the EU referendum in 2016, and a report on these polls.

“The expenditure linked to the services of three consultants was considered non-eligible by an external auditor and by the Parliament’s administration.”

UKIP could face a fine up to £20,000, if it is found that they have accepted “impermissible donations”.