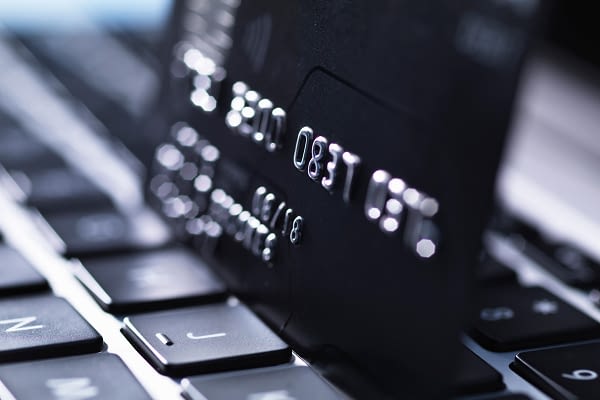 The FTSE 100 was in something of a holding pattern on Wednesday morning as investors await two central bank announcements which could define the year to come, let alone this week.

AJ Bell investment director Russ Mould said: “The first of these comes tonight UK time as the US Federal Reserve is widely expected to begin tapering its financial support for the economy. It will hope this move has been telegraphed sufficiently to avoid a repeat of the taper tantrum which greeted a similar move by then Fed chair Ben Bernanke back in 2013.

“Tomorrow brings the possibility of the first hike from the Bank of England in three-and-a-half years from the current record low of 0.1%.

“The challenge facing central bankers is that if they move too soon on rates they risk choking off the recovery, too late and the evident inflationary pressures could run out of control. Timing will be everything.”