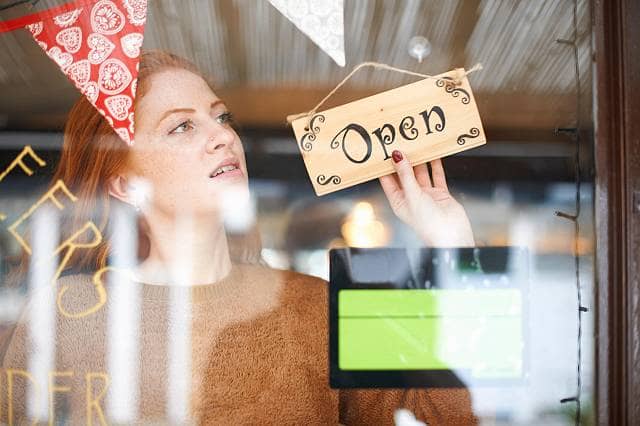 UK SME business confidence down almost 20 per cent on 2017

Research commissioned by Dun & Bradstreet revealed UK small and medium-sized enterprise (SME) confidence in future financial success is down 19% compared to last year. The study found that almost a third (32%) of respondents have considered leaving the UK to increase their chances of success.

As well as ongoing uncertainty over Brexit impacting growth, the research also shows that late payments have risen in the past year. Cash flow remains a critical issue, with the average amount owed to SMEs at any one time over the past 12 months now at £80,141 – an increase of nearly 25% from 2017. The consequences of these late payments include cash flow difficulties (31%), delayed payments to suppliers (28%) and reduced profit performance (22%). Nearly two thirds of respondents (63%) feel that there should be financial penalties in place to tackle late payments and 62% believe there should be legislation in place to mitigate the problem.

Other factors cited as impacting the future financial success of SMEs include recruitment of the right talent and resources (35%), adoption of new technology (26%) and ability to deal with increased regulation such as the GDPR (20%). Operating in an uncertain business environment has had a clear impact on SME business plans, with 63% of respondents saying they had a clear business strategy in place, down from 70% in 2017.

“Given the changing political, regulatory and economic landscape, it’s unsurprising that small business confidence is down,” said Tim Vine, Head of European Trade Credit at Dun & Bradstreet.  “There’s no doubt the months ahead will continue to be challenging as we move towards the Brexit deadline. Small business leaders are having to contend with scenario planning on top of dealing with day to day priorities such as cash flow management, late payments and securing finance for future growth.

“Despite the range of factors at play, positively, over half of the businesses we spoke to were confident that their business can achieve financial growth over the next five years. The resilience of SMEs will stand them in very good stead through these changing and complex times.”