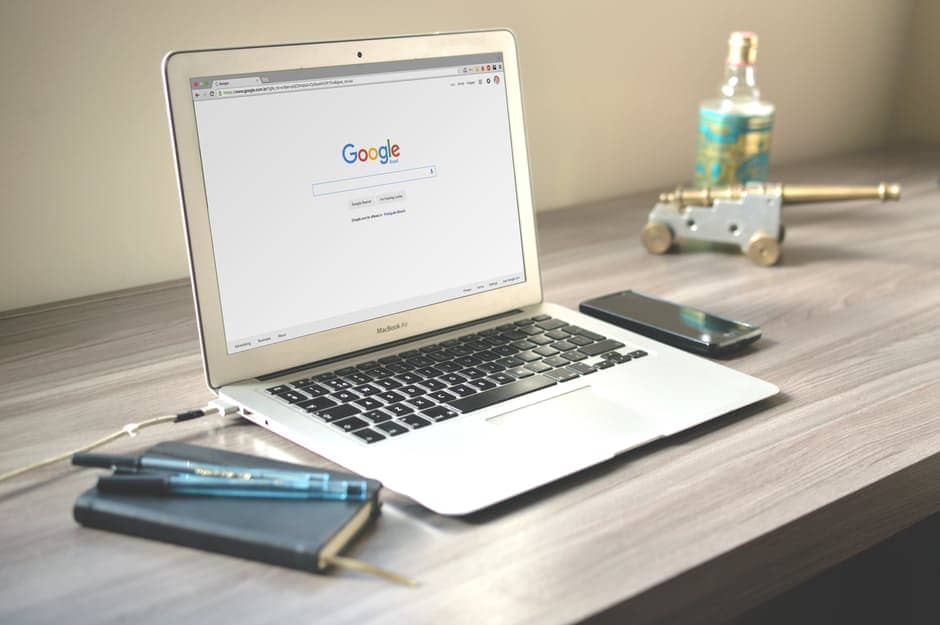 In the UK internet advertising spend has soared past £10bn, more and more companies are spending their money on mobile ads.

This news comes just as many advertisers have pulled away from Google and YouTube, this is due to the fact that some ads have been running alongside inappropriate content such as extremist videos.

Hundreds of advertisers have stopped spending with YouTube, the social media giant is tightening controls on where ads appear.

Despite this news there is an overall trend of growth. Last years increase was fuelled by more firms spending on mobile ads, this rose by 51 per cent to £3.9bn.

“Consequently, as companies have to follow what the industry calls ‘eyeballs’ to get their ads in front of people, they have to allocate more budget to mobile and online video as that’s where people are spending more time.”