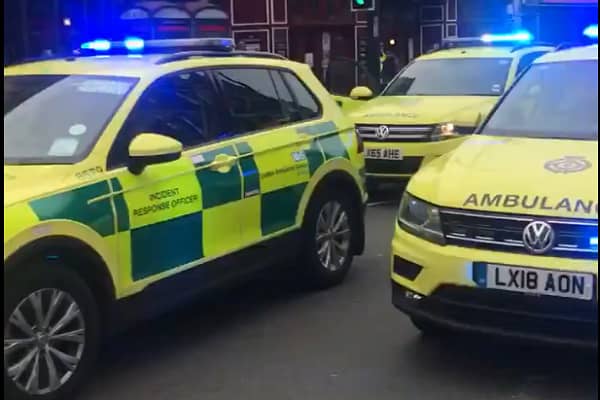 With the police being deployed they will be able to ensure that only those allowed to travel can, such as NHS workers.

The Cabinet Office Minister, Michael Gove told Sky News that people will lose loved ones if they refuse to stay at home.

He said, “Unless you stay at home then the people you love most may die.”