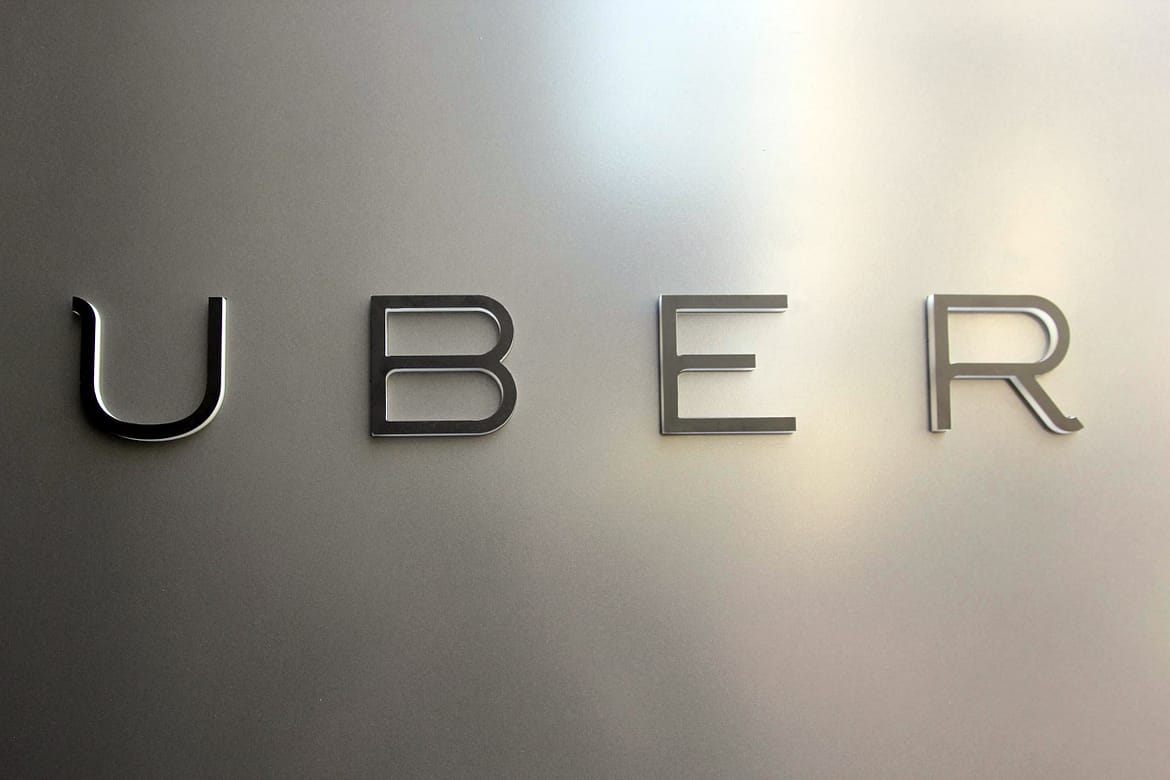 Take a look at this future tech…

Uber has released plans to partner with plane manufacturers to build and test flying cars by 2020.

The firm has said it will run these trials in the US city of Dallas and in Dubai.

The unique flying electric taxis are being developed by aviation companies, this includes Embraer and Bell Helicopter.

The tech is still largely unproven but Uber believes it will eventually cost around the same price as its current car rides.

The company has said the vehicles will take off and land vertically like a helicopter, with this it will bring zero emissions and a small amount of noise.

In a statement, Uber said the eventual goal was to “enable customers in the future to push a button and get a high-speed flight in and around cities.”