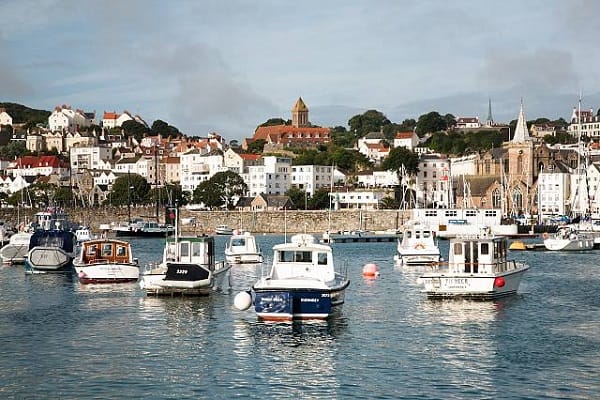 Two men who moved from the UK to Guernsey breached the 14-day mandatory quarantine measures by going to the pub.

Georgie Phillips, 28 and Mark Paul Dillon, 31 moved to the Island to work at the Yacht Inn, and their employment conditions were that they had to quarantine for 14-days.

They were fined a total of £9,000 for going to the Harbour Lights pub after six days and lost their jobs for the breach.

Dillion went to the shop on his first day of isolation and was told to leave and escorted back to his accommodation.

Judge Perry said, “The rules are there to save islanders’ lives and must not be treated as an inconvenience.

“We don’t need people coming from outside the Islands and stopping everyone’s hard work.”

They told the court that they are now “penniless and homeless” after having their works contract rescinded, and could face jail time if they do not pay their fines.

The judge rejected the request by their advocate for reduced sentences in order to find work.