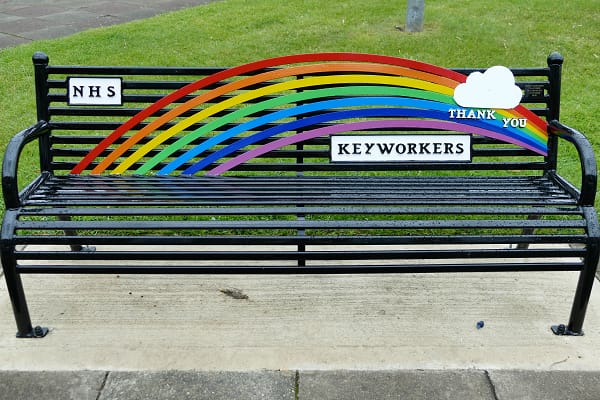 That said, support for increased public spending has been slipping from two in three (66%) towards the end of 2018 and a firmer majority (56%) just before the 2019 General Election. There are also partisan divides with 2019 Labour voters wanting more spending than Conservative supporters (74% vs 40%). Although even among those Conservatives, few (8%) favour cuts to spending, with 44% instead wanting to keep it at current levels.

Public opinion is divided over what the Government will actually do. Around a third each think it will either keep spending at current levels (34%) or reduce it (32%), whilst slightly fewer (27%) expect them to actually increase spending. This latter figure has dropped from over a third (35%) expecting increases in October 2019.

Rumoured earlier in the summer, the poll also shows two in three would support a one percentage increase in national insurance contributions to help pay for social care reform (64%) or to reduce the backlog in the NHS caused by the pandemic (65%). Around one in five oppose either of these proposals (18%, 19% respectively).

In both cases, there is little partisan divide, with similar levels of support from Conservative and Labour 2019 voters alike. However, although on balance still in favour of the tax increase, young people are relatively less supportive (in each case 56% of 18-34-year-olds versus 73% of those aged 55 or over).