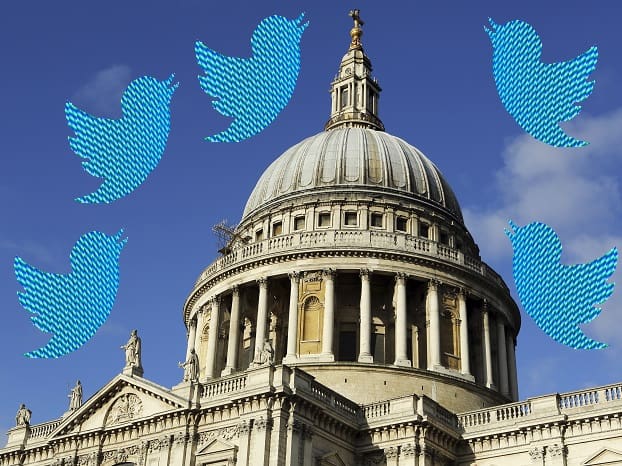 The acquisition comes as the company aims to augment its position in image-sharing, video and live video.

Founded in December 2014, Magic Pony was backed by venture capital investors Octopus Ventures in July 2015 and then again in May 2016.

Their technology is based on research that the team has undertaken to identify the features of imagery and using this information to process it better. Magic Pony’s team is made up of 14 engineers. The interdisciplinary team includes 11 PhDs with expertise across computer vision, machine learning, high-performance computing, and computational neuroscience, who are alumni of some of the top labs in the world.

Talking about the deal, Twitter boss Jack Dorsey said in a statement: “Our acquisition of Magic Pony builds on other investments we’ve made in machine learning, beginning with the acquisitions of Madbits in July 2014 and Whetlab in June 2015. Magic Pony’s team will be joining Twitter Cortex, a team of engineers, data scientists, and machine learning researchers dedicated to building a product in which people can easily find new experiences to share and participate in.”