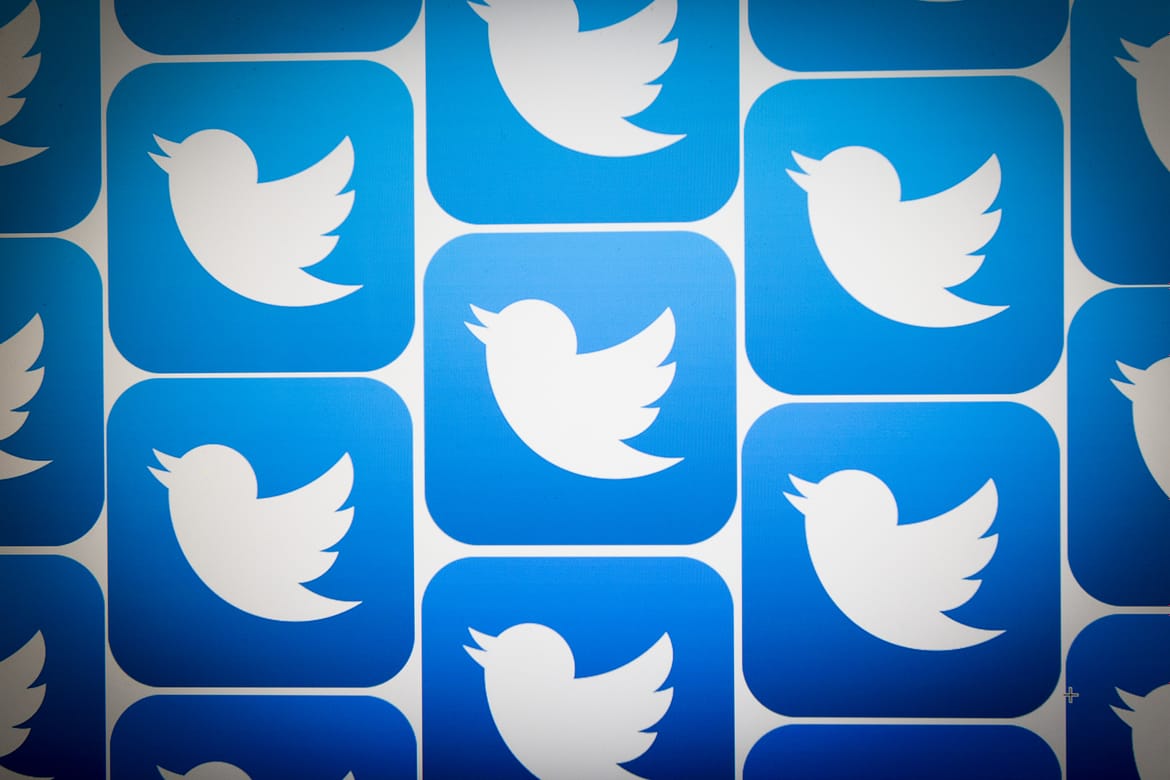 What has the firm added?

Twitter has now introduced even more measures to help reduce abuse on the social media platform.

Users will have the ability to decide what they see from certain accounts, particularly any who have no profile picture or information.

These types of accounts are often set up by trolls.

The company has said its would only act upon those accounts where its algorithms show up abusive behaviour.

Ed Ho, Twitter’s vice-president of engineering said in a blogpost: “Since these tools are new, we will sometimes make mistakes, but know that we are actively working to improve and iterate on them every day,”

The updates come in a series of changes that Twitter has implemented in recent months.

Ho added: “We’re working to identify accounts as they’re engaging in abusive behaviour, even if this behaviour hasn’t been reported to us.”

“Then we’re taking action by limiting certain account functionality for a set amount of time, such as allowing only their followers to see their tweets.”