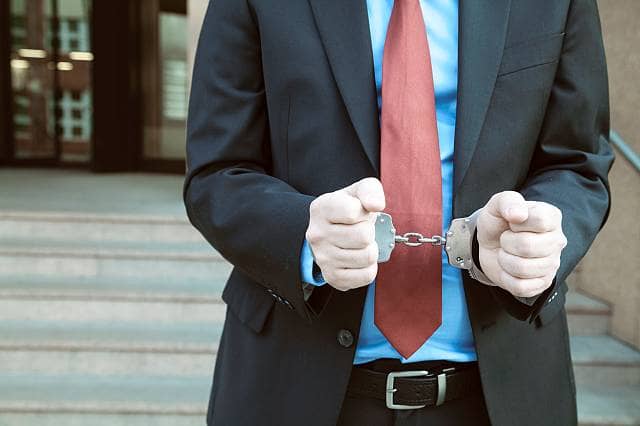 Autonomy’s former chief executive Mike Lynch has been charged with fraud in the US in relation to the 2011 sale to Hewlett-Packard.

Prosecutors have gone after Lynch after his former finance chief, Sushovan Hussain, was found guilty in April of accounting fraud.

Autonomy, which was sold to HP for $10.3bn (£8bn), was a UK company which maintained headquarters in San Francisco and Cambridge.

In 2010, about 68% of Autonomy’s reported revenues came from the US and elsewhere in the Americas.

According to the charges, between 2009 and 2011, Mr Lynch and Mr Chamberlain, and other co-conspirators artificially inflated Autonomy’s revenues by overstating them.

They are also accused of making misleading statements to regulators and market analysts covering the company.

The charge sheet also says they “intimidated, pressured and paid off persons who raised complaints about or openly criticized Autonomy’s financial practices and performance”.