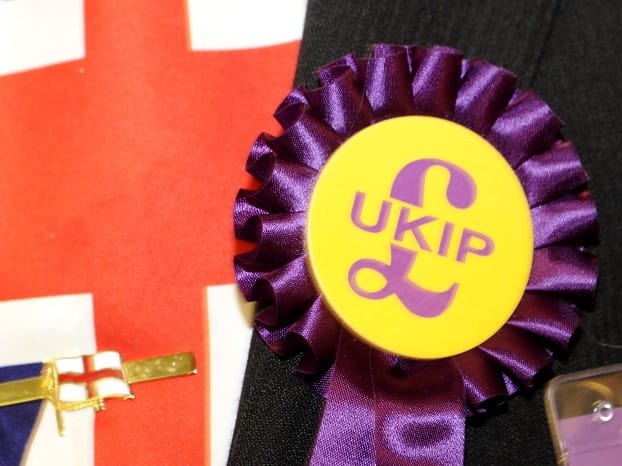 With party-conference season around the corner, all political parties are polishing their manifestos to get your vote.

UKIP hopes to woo voters by cutting the top rate of tax and abolishing taxes for low-income earners.

The party wants to make the 40p rate the top rate of tax which people pay only if they are earning £45,000 and above.

Setting out the party’s tax strategy, Tim Aker, the party’s head of policy unit, told Prospect magazine: “We want to take low earners out of income tax altogether. No tax on the minimum wage.

“We are for flatter, simpler and lower taxes,”  he added.

Aker also said that UKIP has vowed to reduce the deficit through budget cuts in government.

“Foreign aid is an obvious target,” he said. “There are elements of BIS [Business, Innovation and Skills] that we are looking into.” The UKIP MEP went on to say that budget cuts will be independently reviewed and “not by the OBR [Office for Budget Responsibility], even though they are likely to tear it to pieces anyway”.

Sir Elton John: I am NOT joining UKIP