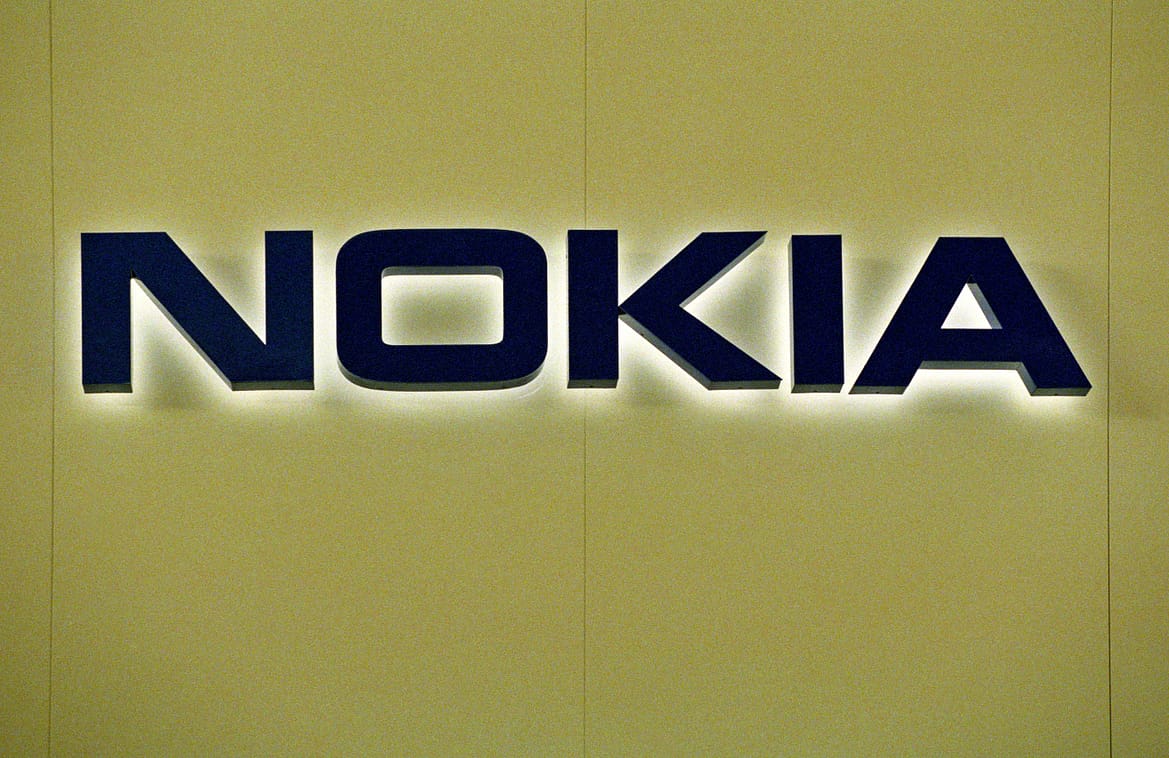 Will you purchase the revamped phone?

The Nokia 3310 has been relaunched with a slightly different design, it even comes with a new version of the popular snake game!

Many loved the handset because it had great durability, the phone was a huge success and more than 126m were produced before it was phased out in 2005.

The new version is being sold under licence by Finnish start-up HMD Global, the company also unveiled new Nokia smartphones.

Ben Wood from the technology consultancy CCS Insight, said: “The 3310 was the first mass-market mobile and there’s a massive amount of nostalgia and affection for it,”

“If HMD had just announced three Android devices they would have barely got a couple of column inches in the press.”

“So, the 3310 is a very clever move and we expect it will sell in significant volumes.”

The new phone is colour-screened but won’t have flagship features like today’s smartphones, it will still come with a huge battery life, delivering 22 hours of talk time.